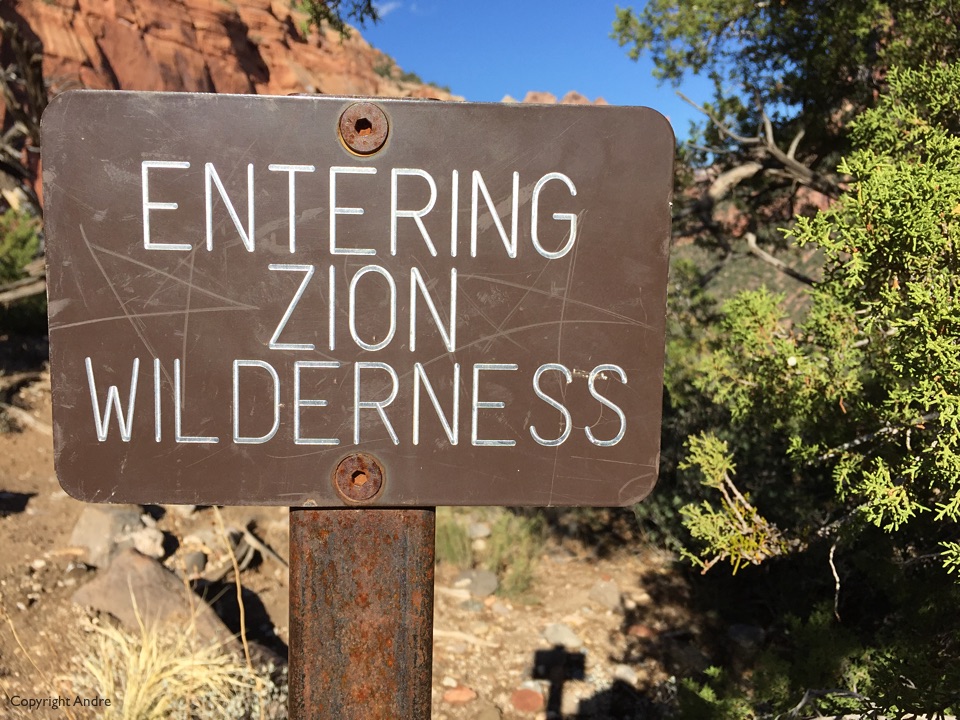 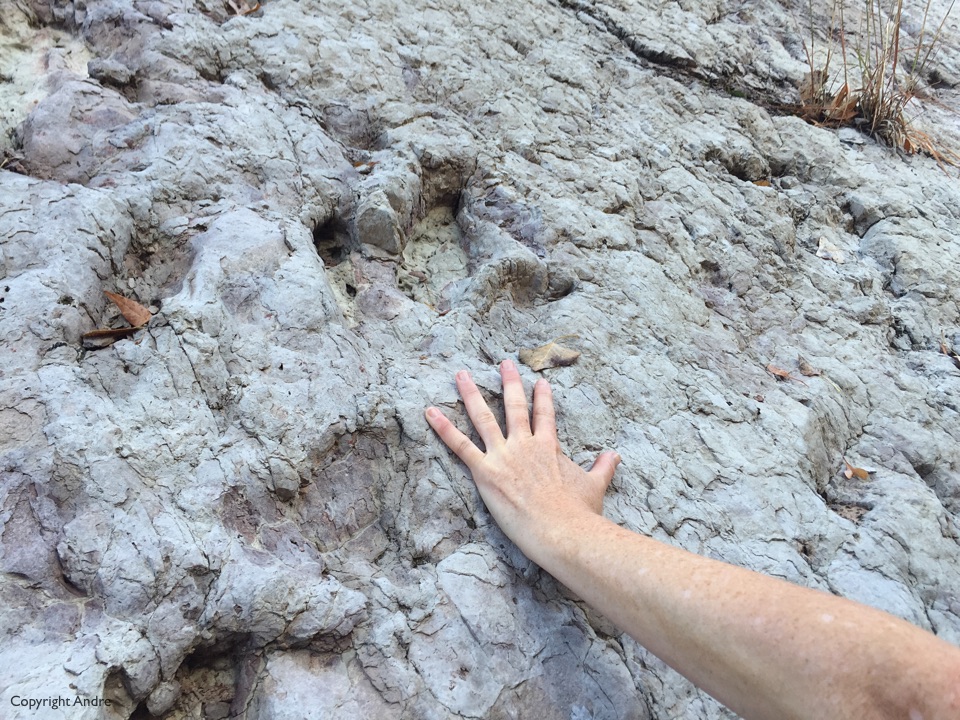 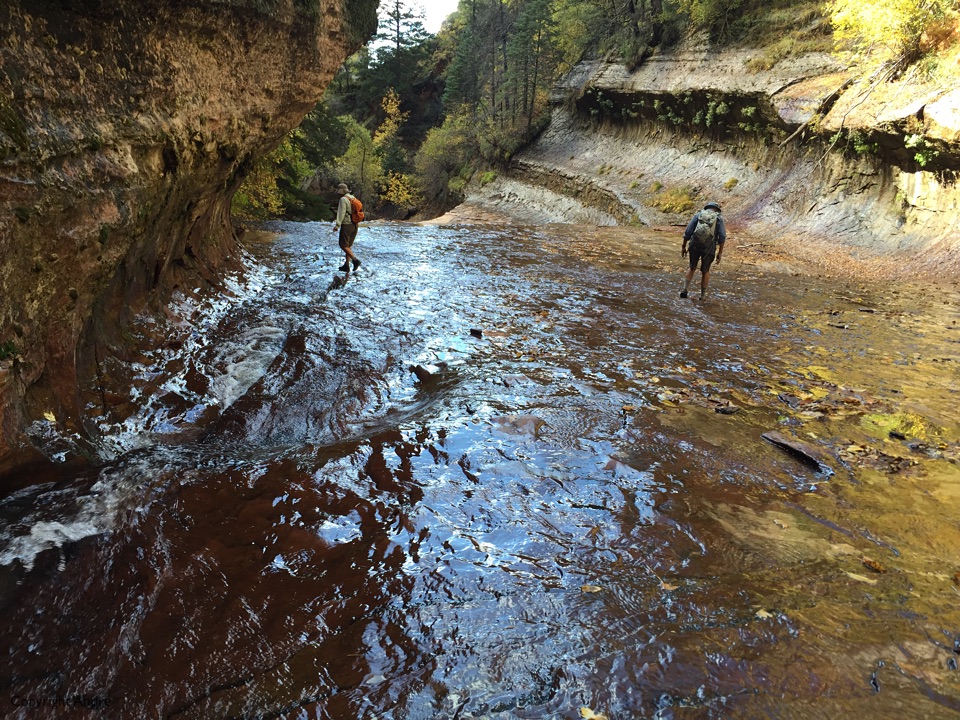 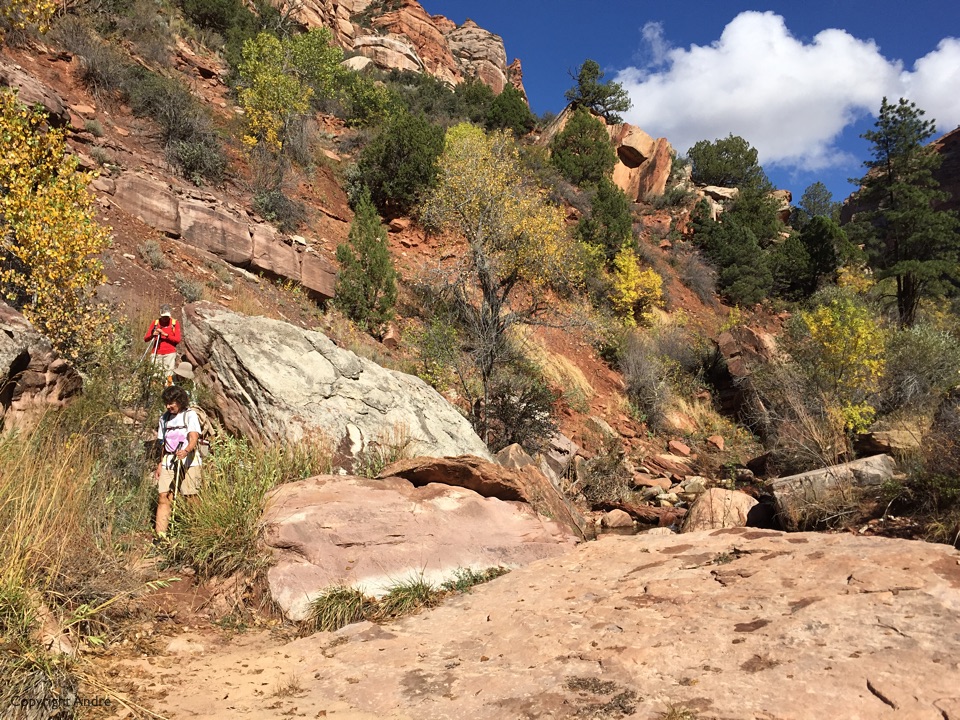 3 thoughts on “Zion smorgasbord including a subway ride.”